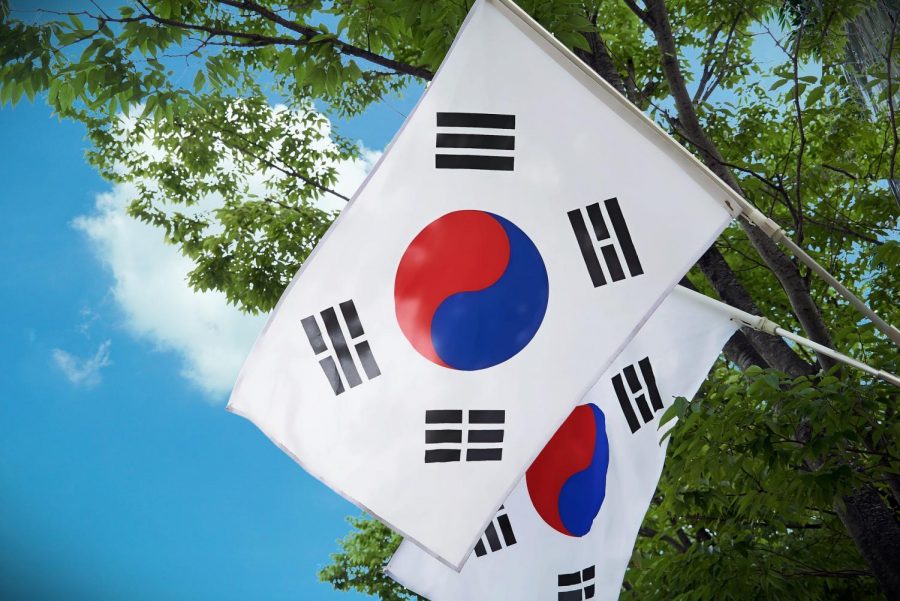 I have a confession. On May 9, I left the country in secret. My mother said that she was going to Korea and that I would not be able to come with her since I have to attend school. So when the day came that my mother had to leave, I packed myself into an extra suitcase and came to Korea by cargo.

I’m just joking—but not the part where I left for Korea. My mother and I had been planning for this trip since the last time I visited Korea, which was almost four years ago. Unlike most of my fellow Korean American friends, I am a first generation Korean American. I was born in Korea, and my parents decided to start a life in America, so all of my extended family lives in Korea. My main reason for the trip is to visit all of my family, and of course, inhale as much Korean food as possible while I am here. I’ll be staying here until August 8, so no graduation or prom for me. (Haha, it’s okay. I was born a loner.) As for why I went in the middle of the school year? Well, the reason is simple: the plane tickets were cheap, and I could attend school from 7,000 miles away.

If you didn’t know, South Korea is known to be very serious and thorough regarding not spreading COVID-19, so to get here it took a lot of preparation. First, my mother and I needed a place to stay. We have family here, but it would be hard to distance ourselves in the same house for two weeks, especially if the house wasn’t that big. We were about to give up on coming here, but luckily my grandfather owns an apartment building, so we were able to stay there for the two weeks.

At the airport, we needed proof of our residency and approval to stay there. We had to show it to the airport security in both countries. Another document we had to take was our PCR test results. This PCR test had to be done within 72 hours of boarding the plane. If we didn’t get the results by then, we would not be allowed to board. My mother was very paranoid about this, so we had it done twice. A doctor shoving a q-tip up your nostril was not the best part of this experience. On the plane itself, each person got their own row to themselves, so there weren’t many people on the plane. (That didn’t make the plane ride that much better, though. I nearly hurled twice, and I had a cold sweat by the end of the plane ride).

When we arrived in Korea, there were a couple of things that needed to be done before we could leave the airport. First of all, they measured our temperatures; then we were required to download a certain app. The app required us to do a self diagnosis twice every day during quarantine. It required us to measure our temperatures and check if we had any of the symptoms; it also tracked our location in case we ever tried to break the rules by going outside. My mother and I were also interviewed on where we were staying and if we had the documents to prove we had permission to stay there. After an hour passed, we were finally able to leave the airport with my uncle who had come to pick us up.

The next day, men fully dressed in white medical bodysuits came to take us to a place to get a COVID-19 test. PCR test procedures were painful in America. The doctor sticks a q-tip in your nose for two or three second, and you are done. Sounds simple, but it was very painful. My mother even cried. However, in Korea, it was another level of pain. There was a mouth test where they stuck a q-tip down our throats, and they stuck another q-tip in our nostrils and swirled it around for a good 5 seconds.

For the following week everything was the same. There was food in the fridge, and if we felt like it, my uncle would have food delivered to our doorstep. A call from a robot would come everyday asking if we had any covid symptoms, and we would say no. The app that we downloaded from the airport also tracked our location, and someone from the Korean CDC would call us if we did not move our phones. (This made it look like we had left our phones inside while we went outside.)

On the day before our last day of quarantine, the men in white medical bodysuits returned to take us for another COVID-19 test. I had to experience the painful nose swirling a second time. (I will most likely get another one to get back on the plane in August…) Finally, after a boring two weeks, on May 24, we were finally free.

It’s thanks to the hospitality of my aunt and my grandfather that I can stay in Korea for three months, but honestly, if you want to take a trip to Korea over the summer, I suggest you wait until the pandemic is over. Hotel prices are expensive, and you’d have to stay there for two weeks while also having to pay for meals.